Erika Jayne Makes HOW MUCH on The Real Housewives of Beverly Hills? 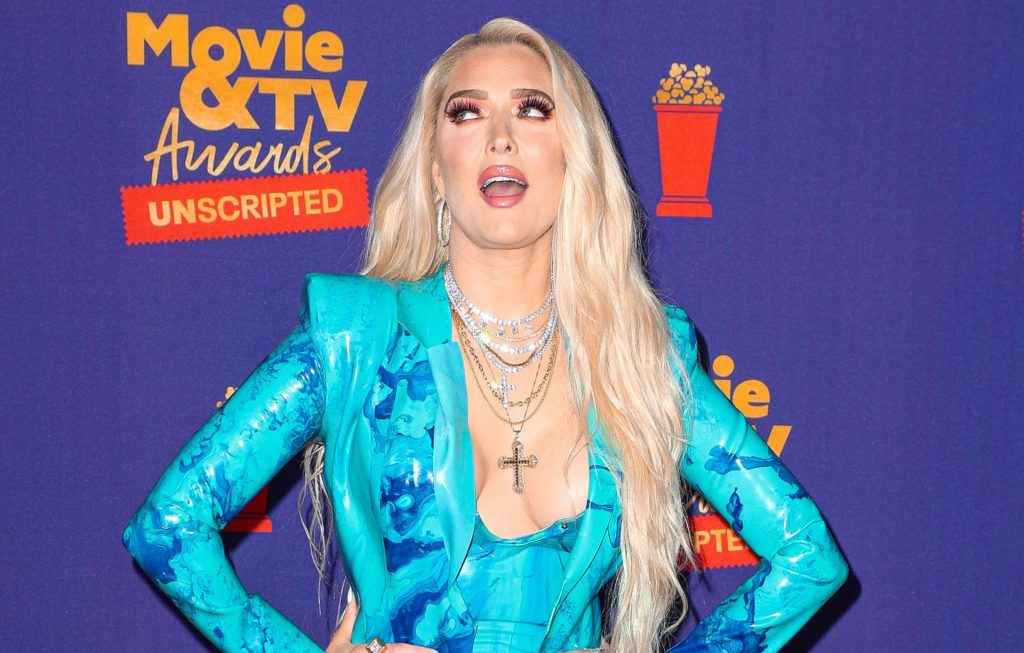 Erika Jayne is at the center of one of the most heinous scandals in the history of reality television, which is saying a lot.

But how else would you categorize Jayne’s accusation that she and her estranged husband conspired to embezzle millions of dollars from his former law firm clients?

These clients were relatives of people who died in a plane crash in 2018, and the funds Jayne is accused of stealing came from a lawsuit they filed against the airline?

But, for the purposes of this article, we’re talking about a different kind of money: the kind Jayne earned in a legal manner.

We now know how much Jayne earned last year for her role on The Real Housewives of Beverly Hills thanks to the website Tamara Tattles.

According to this celebrity gossip website, the divisive Bravo personality was paid $68,000 per episode… for a total of $1.36 million for Season 11’s 20 installments.

Erika reportedly earned $272,000 for the four-part reunion in addition to her regular season salary.

How do these numbers compare to those of other reality stars, particularly those who air on the same cable network as Jayne?

Mary Crosby was paid $19,500 per episode for Season 1 of The Real Housewives of Salt Lake City, according to Tamara Tattles.

Jayne’s salary appears to be on the higher end of the Real Housewives franchise’s pay scale, and she’s due for a raise.

Jayne is expected to return for Season 12 of The Real Housewives of Beverly Hills.

Was she a controversial presence on Season 11?

Did she get into a fight with almost all of her coworkers because they didn’t believe she was innocent of the embezzlement charges?

Did she even use the C-Word to describe Sutton Stracke?

But, you know, that only explains why she’s being brought back.

Cursing out one’s co-stars is profitable.

As does constantly being in the news for allegedly stealing large sums of money from the victims of a deadly plane crash.

Erika was hit with a $25 million lawsuit during season 11 filming, in addition to being accused of stealing all of the settlement money.

According to the lawsuit, she received fraudulent transfers from her husband’s company.

Jayne, of course, has denied any involvement in her estranged husband’s alleged financial scheme, claiming total and complete ignorance throughout the entire season of 2021.

Jayne’s salary is expected to increase by 10% in the upcoming 12th season, bringing her to an episodic rate of $71,400.

Not too shabby, huh?

New episodes of The Real Housewives of Beverly Hills will premiere this summer or early fall, with filming currently underway.