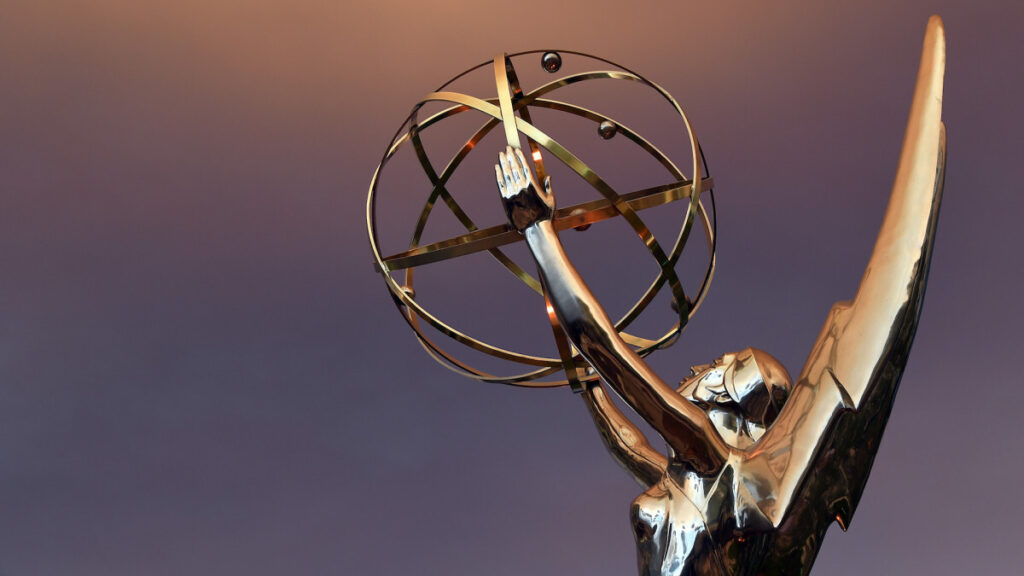 The 73rd annual Emmy Awards, which will honour the best in television and streaming on Sunday, September 19, are TV’s biggest night. Things are back to normal (sort of) with an in-person, indoor-outdoor ceremony set to take place at the Microsoft Theater in Downtown Los Angeles, following last year’s Zoom show, which spawned a thousand memes from Jennifer Aniston putting out a literal fire.

The show will premiere on CBS and Paramount+, the service that replaced the now-defunct CBS All Access, at 5 p.m. PT/8 p.m. ET. If you don’t have a subscription to that platform and can’t get an over-the-air antenna signal, the show is available on YouTubeTV, FuboTV, Hulu Plus Live TV, and AT&T TV, all of which include CBS.